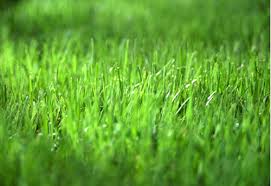 A few things to keep in mind so that you don’t make rookie mistakes (like I did):

This entry was posted on November 10, 2012, 8:27 pm and is filed under Benefits from Psychology. You can follow any responses to this entry through RSS 2.0. You can leave a response, or trackback from your own site.